We breed savannahs because we love them very much.

We think they are the prettiest and the most wonderful cats.

Only because of our breeding program and our hard work we breed the best quality exotic-looking kittens. All cats live in the same place where people live and are fully socialized. We are very happy to participate in breeding and developing the Savannahs breed and are very proud of contributing to this remarkable breed.

We are keeping cats for about 20 years now. When we purchased a Russian Blue cat in 2002, we became even more interested in various breeds, in the life of the kittens, in the exhibitions.

When we purchased a Russian Blue cat inOnly now it is possible to realize the childhood dream - to have a big exotic-looking cat thanks to the breeders of the world. It was a savannah.

Our Cats and Kitten in our breeding grounds are raised in the same area with people and are fully socialized, they know how to behave in toilets, are not afraid of and can play with children.

We collaborate with the most renowned Europe's (Kiwanga, Akimba etc.) and American breeding grounds and breeders.

They can be given to another home not earlier than 12 weeks (3 months) with:
 Implanted international identity microchips;
 Grafted with all necessary grafts;
 With EU VET passports;
 With documents proving the breed.
Our kittens can reach other countries.
DOMUS FELINA doesn’t declave kittens, because it’s unnatural and antihumane.
No Declaving! 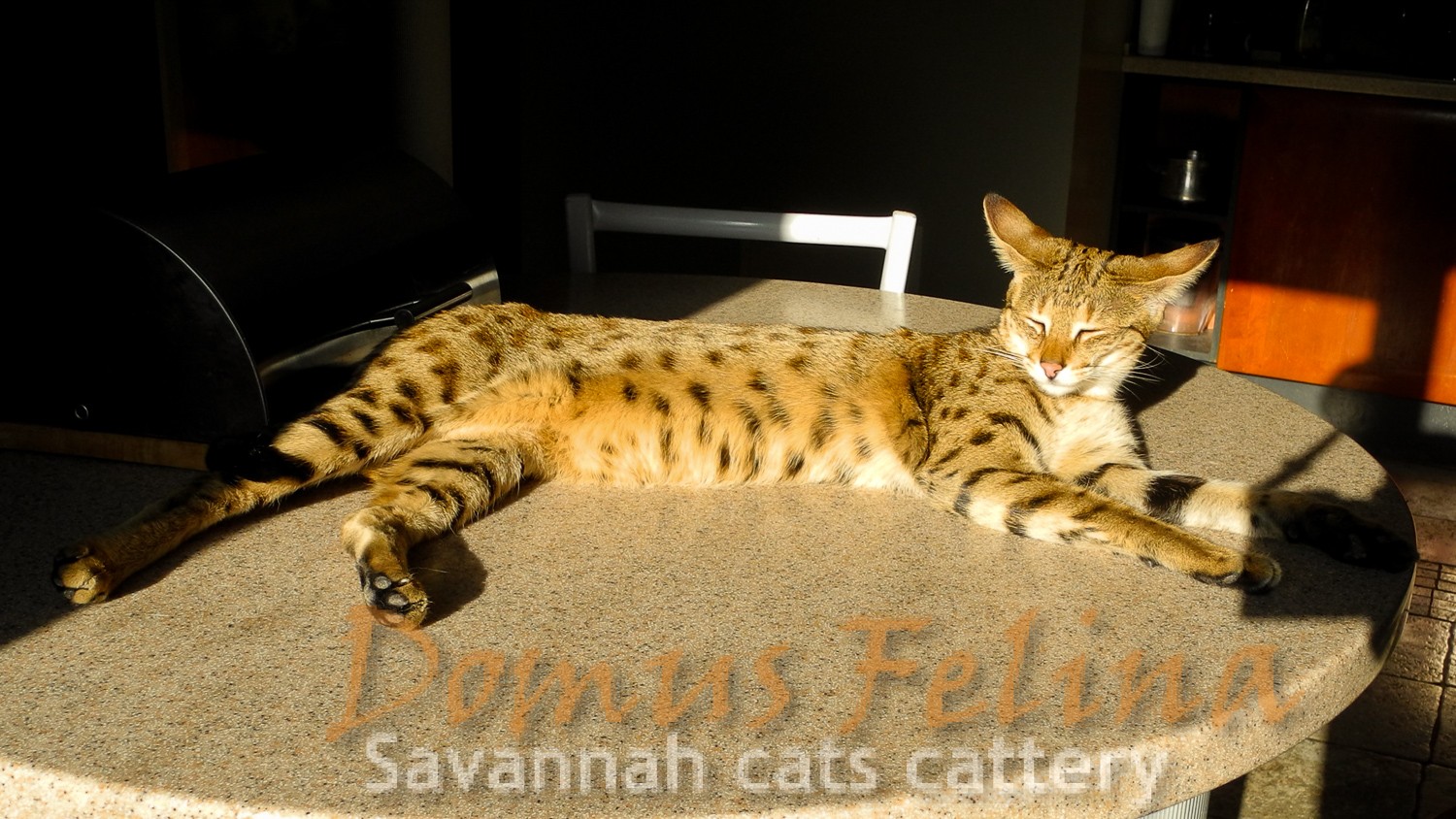 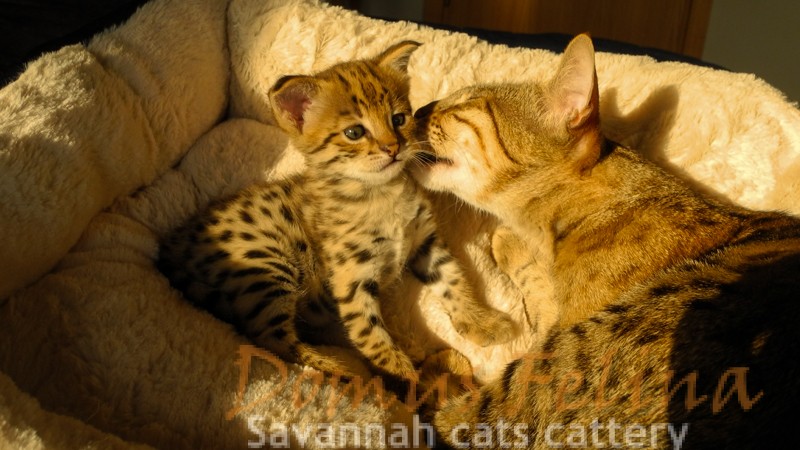 Savannah cat breed is one of the newest and the most interesting domestic breeds in the World. 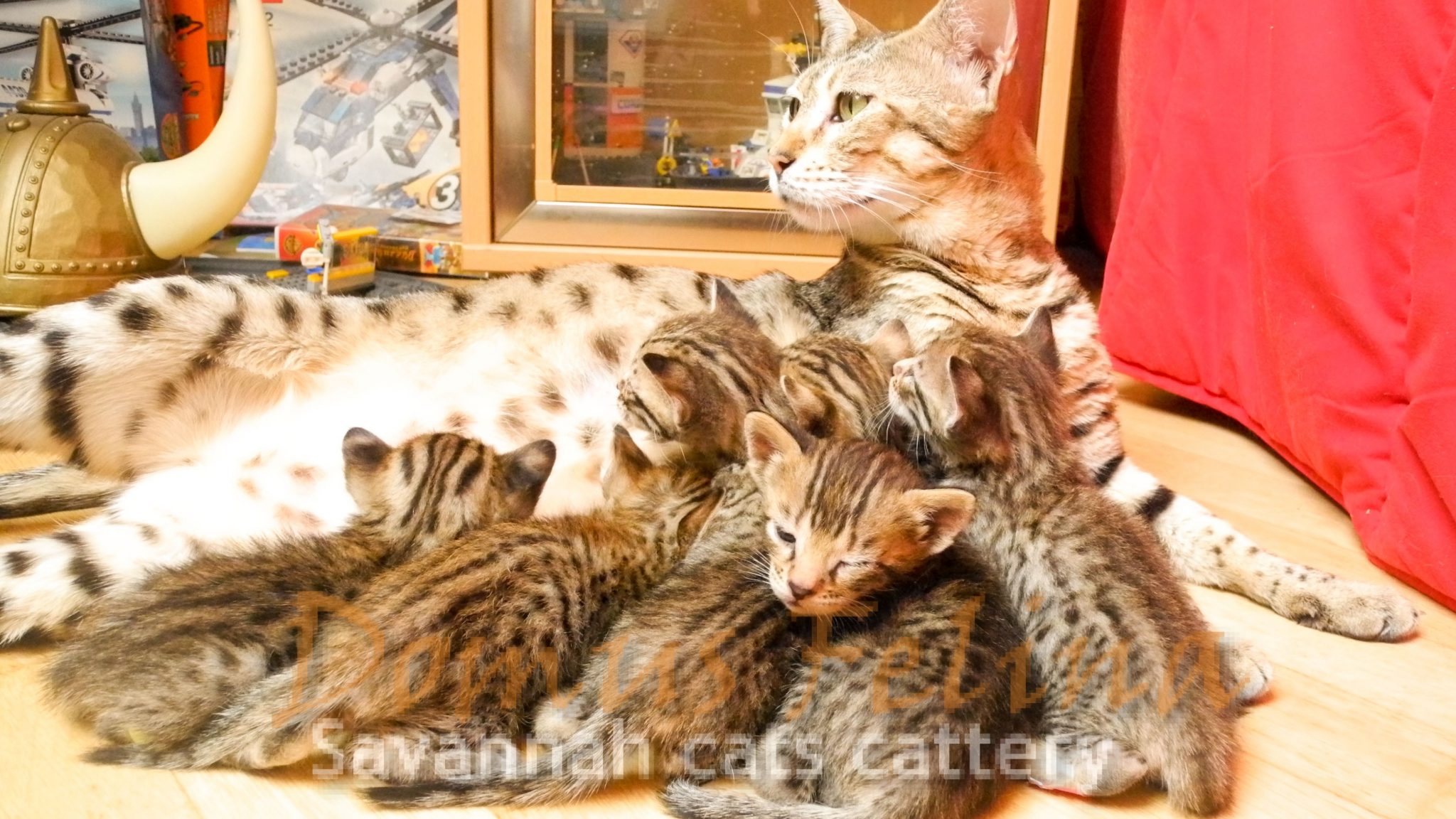 Savannah kittens – it is a real challenge. This is our great joy, because it’s really hard and do not always come.

We Are Members Of 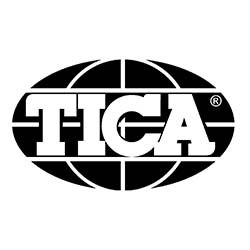 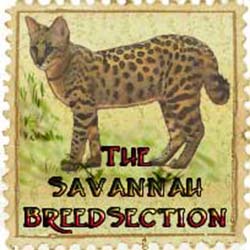 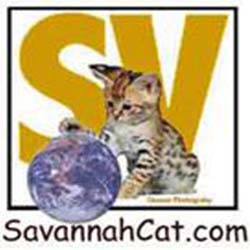 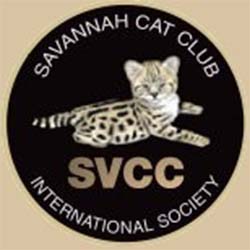 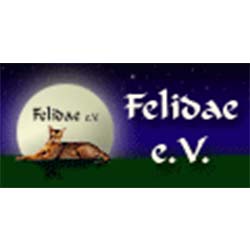 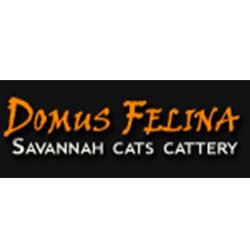 Read the latest information about our new litter, cats show and various blog

In September a new litter of Savannah SBT (F5) was born....

January birth to a new litter of Savannah F5 Born one...

November birth to a new litter of Savannah F4 SBT All...

You can chose our page

You can choose from our kittens from our website.

You can come with us

You can come with us to see the available kittens.

You can pre-select the desired kitten by parents’

You can book the kittens in advance. We’re too accept Paypal

If you are interested in savannahs or other information please contact us by phone or email. A response to your letters will be given as soon as possible.